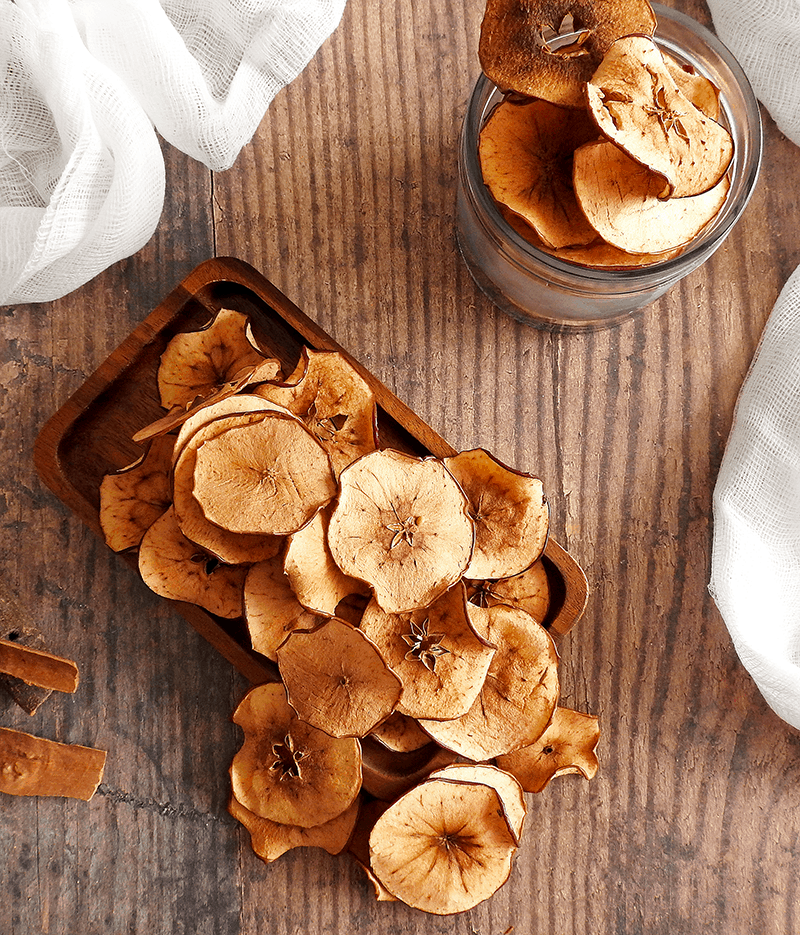 I’m trying to eat more healthily in 2020 and one thing that I do struggle with is healthy snacks. Sometimes an carrot stick just doesn’t cut it – or just a plain old apple. I wanted to make something that was easy to make and ready to go when the urge hits. Hopefully then that urge won’t lead to chocolate! These Cinnamon Apple Crisps (or chips for my American friends) are easy to make and taste amazing. You wouldn’t believe there are no more calories in them than just eating an apple!

I tried making these both with and without the cinnamon. They are both equally as good depending on what mood you are in. I’m also now thinking of creating some variations. I’m considering chocolate dipped apple crisps. I know, I know, not so healthy but I bet they would be amazing. I’m interested to hear any ideas you might have! 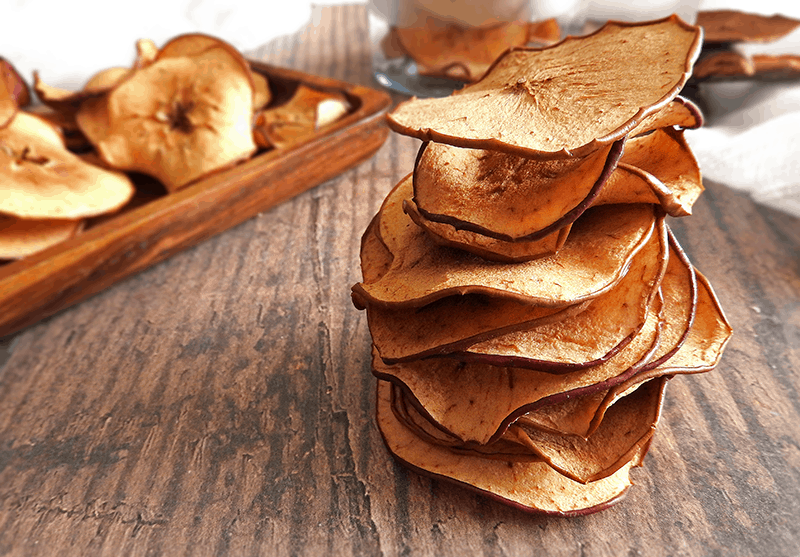 I did a bit of reading up about how other people have made these and most recipes seem to call for 2 hours in the oven. I found that they were better for 3-4 as they were still a little soft after 2. Perhaps I sliced mine a bit thicker than others?

I think a mandolin is fairly essential for this recipe as you would struggle to get them sliced thin enough using a knife. Plus, unless you are a knife wielding samurai, then I doubt you’d get the nice uniform consistant slices. I tried these cinnamon apple crisps at 3 thicknesses – 1.5mm, 3mm and 6mm. 3mm was without a doubt the best. 6mm was too thick and 1.5mm was ok but I found they had more of a tendency to stick to the paper during cooking. 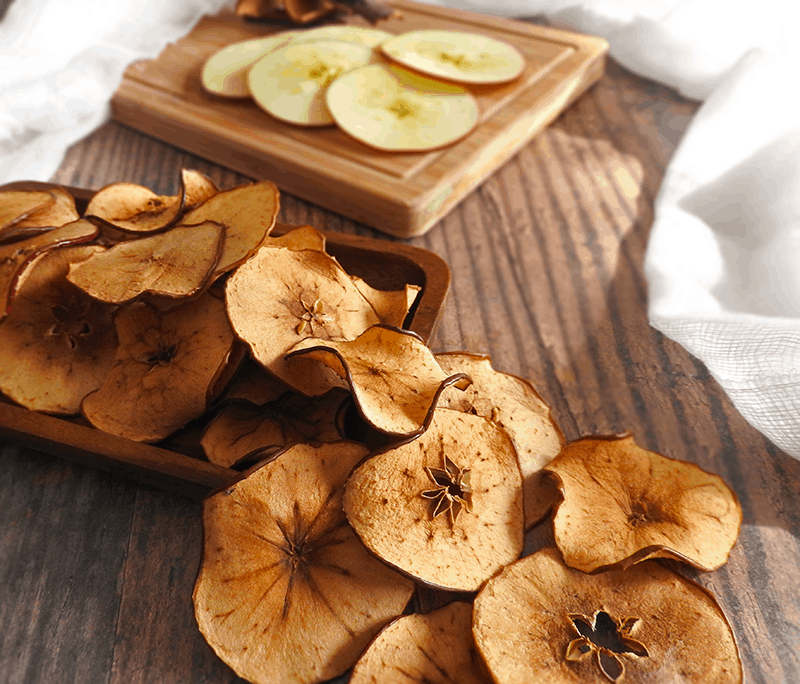 These unfortunately do only last for a couple of days before they start to go soft, but since they are a cinch to make you could just whip up a batch every 3 days. I found that storing them in a container with some rice in the bottom helped to prolong their lifespan as well.

As you can make these with as many apples as you like they are perfect for making just one or two portions – perfect if you are making them just for one. One medium apple makes a pretty perfect portion for one. 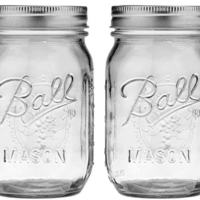 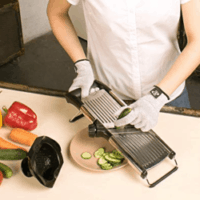 Mandoline Slicer with Cut-Resistant Gloves – Cut like a pro in minutes (and save your fingers!).
Buy Now

Super easy and oh so healthy – these cinnamon apple crisps are a fantastic snack with no added sugar. They taste so great you still feel like you are indulging in a real treat. 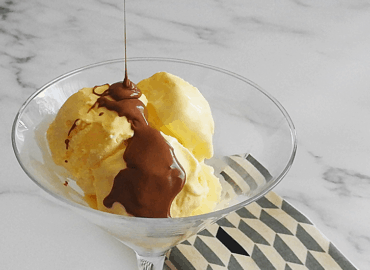 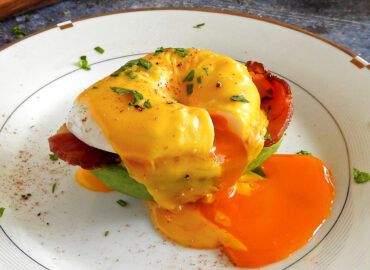 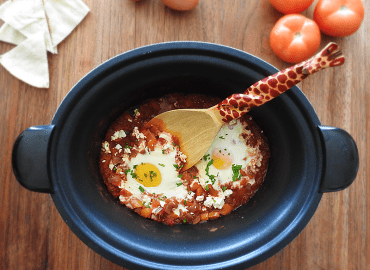