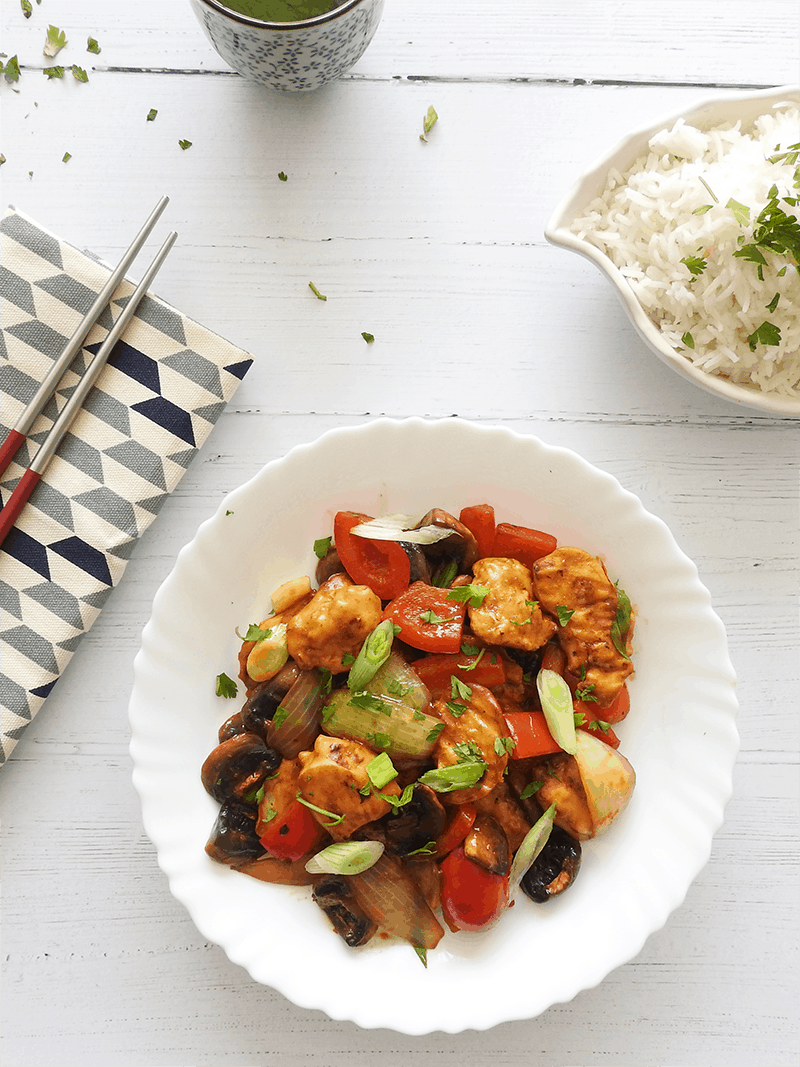 Number #137 of things I miss about the UK is Chinese takeaways. This may sound a little strange if you aren’t British. Or if you are British and have never lived abroad. There actually are hundreds (I estimate) of Chinese takeaways and restaurants here in Dubai. The thing is, none of them taste like the good old British Chinese. I’m sure that they are probably far more authentic than the restaurants back home. The fact that one takeaway nearby offers fried chicken feet is testament to that. I guess in the same way that Indian food in the UK has adapted over the years to the British palate, the same has happened with Chinese.

As a result I’ve practiced with different ‘faux’ Chinese take away recipes over the years I’ve been in Dubai. I’ve not quite nailed it yet but this Mandarin Orange Chicken is a great adaptation of a typical Chicken and Mushroom dish – with a sweet hit of citrus.

This recipe is a perfect take away alternative – yet with a fraction of the calories – it comes in at only 450 kcal per dish. If you are a fan of oranges then this will be a huge hit. Although I served it with basmati rice you could easily whip up some egg fried rice for added authenticity.

Do you have any great faux take away recipes? I’d love to see them (and try them 🙂 ) 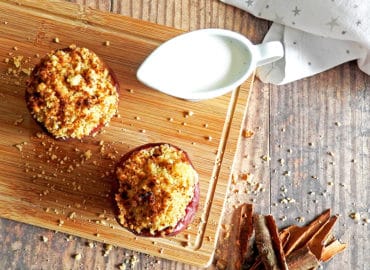 Apple Crumble in a Baked Apple 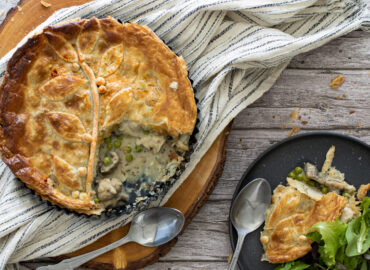 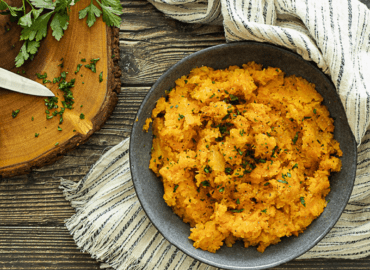