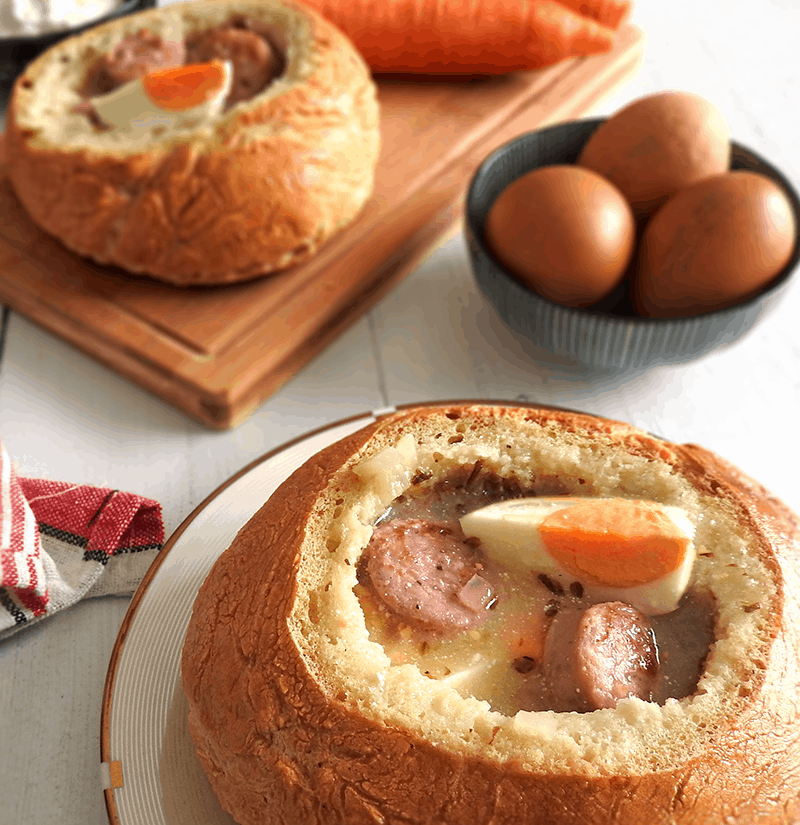 I was so excited to cook this recipe. I cannot even start to explain! It’s been pretty much 2 years in the making for me. If you read my recipe for Sweet Potato Horseradish soup you may have seen me allude to the fact it was coming – and here it is! My first experience with this Polish Zurek soup was 2 years ago in October 2017. I was on a long weekend in Warsaw with a friend. One evening, after a long day of sightseeing and shopping, interspersed with bouts of hiding in doorways from showers of rain, we meandered over to Warsaw’s old town. We’d been on our feet all day, and as night drew in it was absolutely freezing! We decided hot food was in order and, by chance, stumbled on a restaurant called Gościniec Polskie Pierogi.

It was quite a basic place but warm and cosy, with the best authentic Polish food. We asked the waiter to recommend some traditional Polish dishes to us. 15 minutes or so later we had a table full of great Polish delicacies. In among the varieties of Pierogi was this Zurek Soup, served in a hollowed out bread bowl. 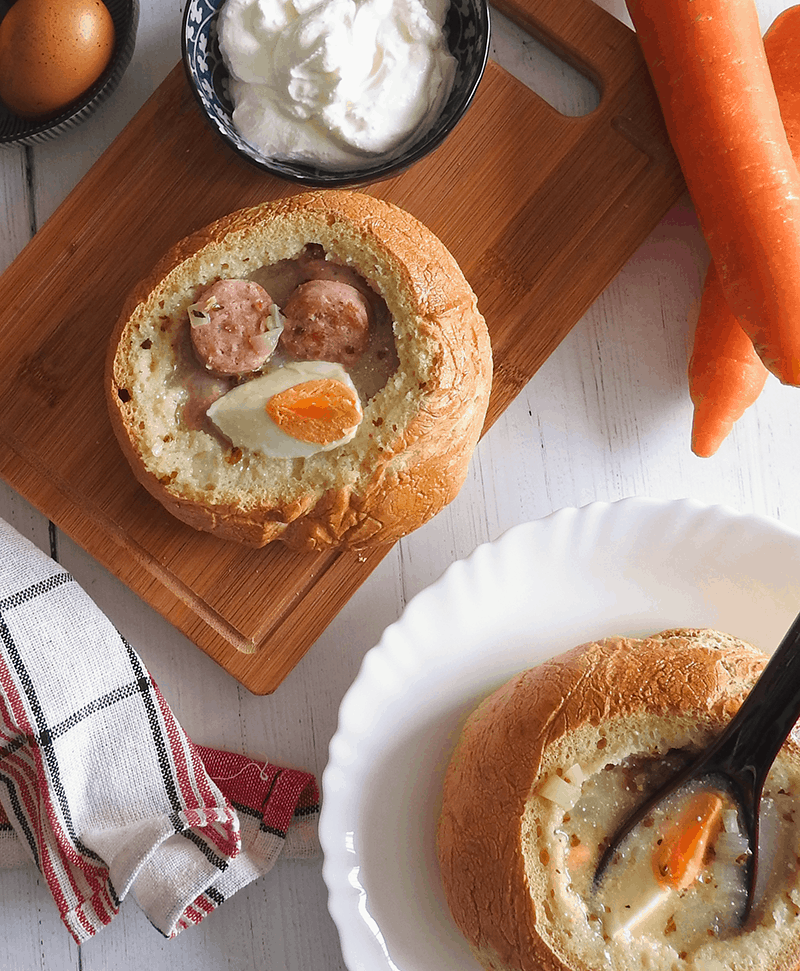 The taste of this soup is so different and unusual I couldn’t really put my finger on it. It has this sour flavour with a slight zing of horseradish. It’s a pretty meaty soup too – served with piles of sliced white sausage and bacon. I was hooked. Unfortunately we were going home the next day and alas, I’ve not found this stuff since.

Back home, I decided that I would simply find a recipe and cook this Zurek soup for myself. I got to researching. My first hurdle was that you need a liquid called Zakwas – which does not seem to be available here in Dubai. But fear not, you can make your own. It just takes some patience as it requires 5 days to ferment. For this you need rye flour. Which I could not find ANYWHERE. At least, not until now. Amazon launched in Dubai this year and to my surprise, they were selling it! 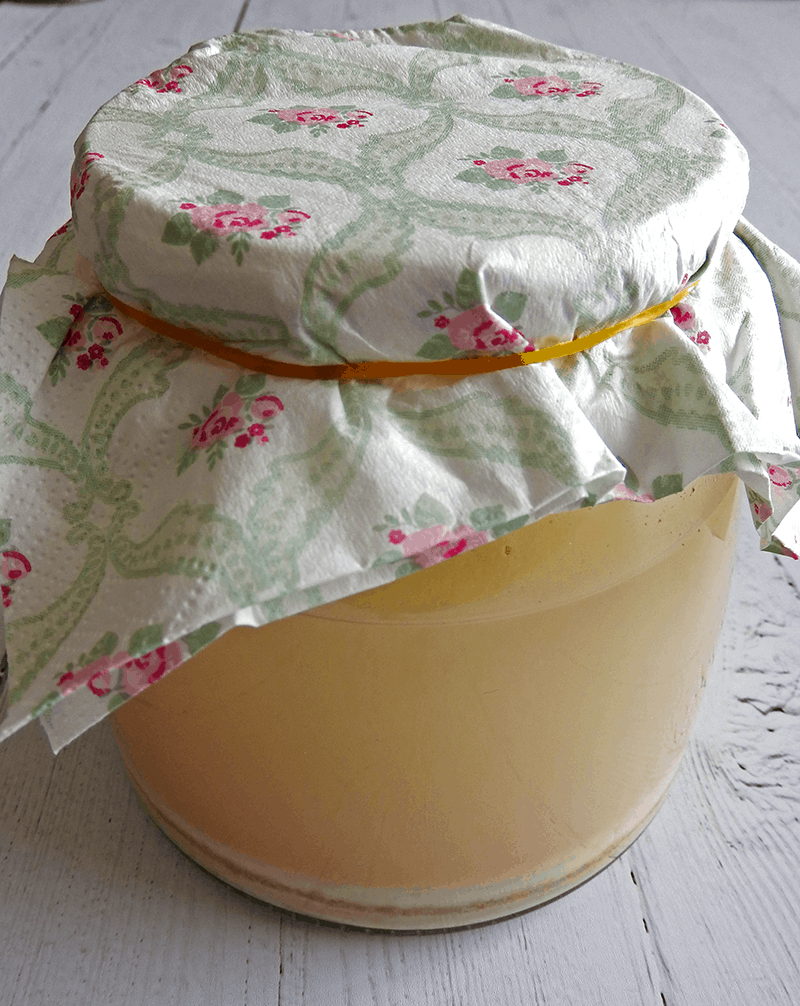 So, after a 2 year wait for this soup, I could finally go about making it. My next challenge was to pull together a recipe. As with so many traditional foods, everyone has their own spin on how to make it. I just wanted mine to be as similar as possible to the one I had in Warsaw. So, I spent a lot of time pouring through the recipes out there and pulling together a ‘version’ that would best work for me. Shout out to Polish Housewife, In Ania’s Kitchen, and Splendid Table for providing me with inspiration and instructions for at various parts of the recipe.

I made this with a homemade soup bread bowl. Recipe here. They definitely weren’t that difficult and I did the lot by hand as I don’t have a mixer. It did add a bit of something extra special to the dish. If you have the time and you are entertaining then I would recommend it. 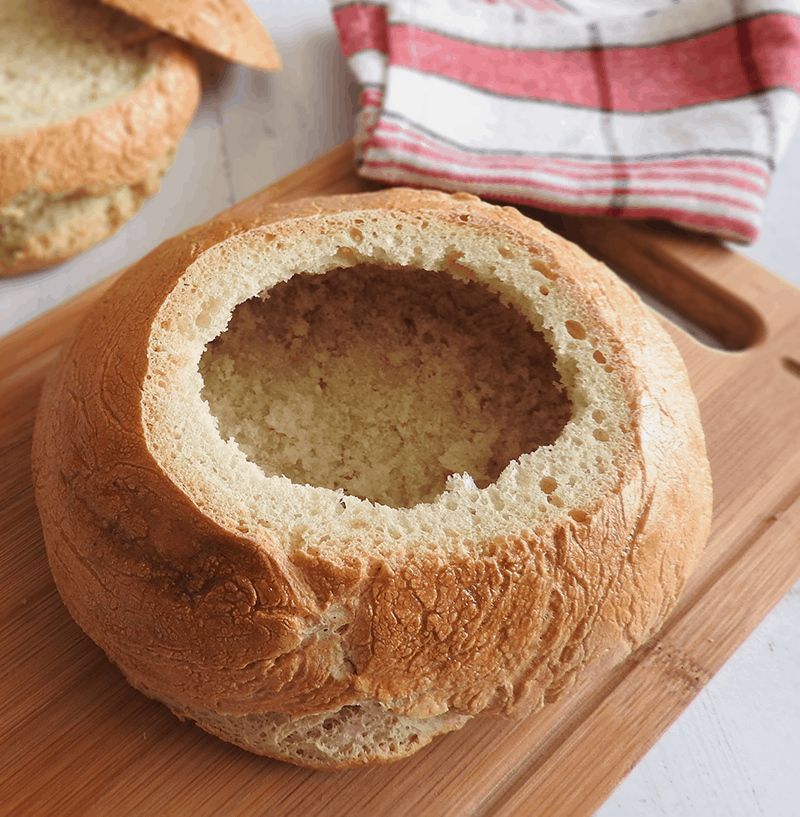 Would I make this again? For sure! Was it as good as the one I had in Poland? I’m not sure. I think it’s pretty damn close. You can never fully substitute eating a local dish in it’s home country. It was definitely worth the wait though and hopefully one day in the future I’ll have the pleasure of eating Zurek soup whilst actually in Poland again. 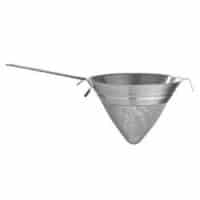 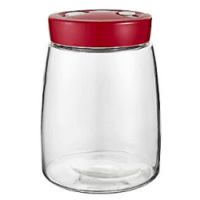 The jar I used to make this recipe – I just used a napkin instead of the lid for this recipe!
Buy Now 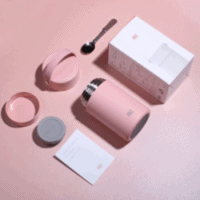 Polish Zurek Soup – a dish that stayed with me way after I returned from Poland. So much so I had to make it. An unusual flavoured soup – sour, warm and with a kick of horseradish. 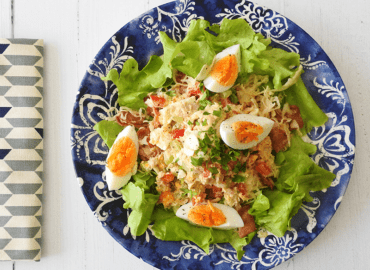 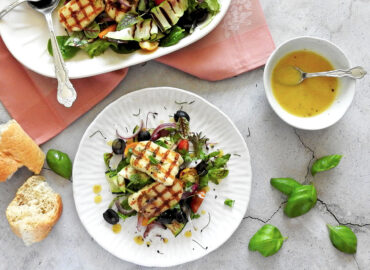 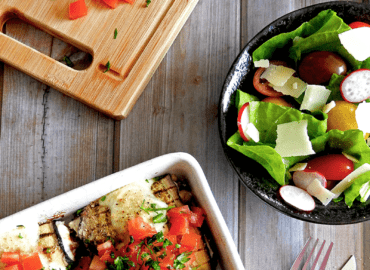 One Thought on “Polish Zurek Soup”