I’m going to say this from the offset – this is not a healthy dish, and it packs a punch in terms of calories. BUT, if you are looking for a bit of comfort, and smoky, earthy flavours because let’s face it, you’ve had a tough week, look no further, here’s my Spanish Chorizo Pasta recipe!

I actually came up with this recipe because I made a Spanish herb mixture a few weeks ago for another dish. (I won’t mention what recipe, as I’ll probably post it here, so I don’t want to ruin the surprise). Anyway, I wanted to make more use of it, and a beautiful warming pasta dish seemed like something I haven’t cooked for a while.

Chorizo is the hero in this dish. And that is a real indulgence for me. Living in a Muslim country, pork is available, but expensive. There is no locally produced product. I decided after a long week that I could justify splashing out, to put together this great Spanish chorizo pasta!

This recipe is super easy to make. It will take you less than 10 minutes to prep and then around 15 minutes to cook, including the pasta cooking time. For extra convenience, I prepped double the ingredients so I could quickly whip up the meal again the next night.

A warming, Spanish inspired pasta with a creamy spiced sauce and chorizo. 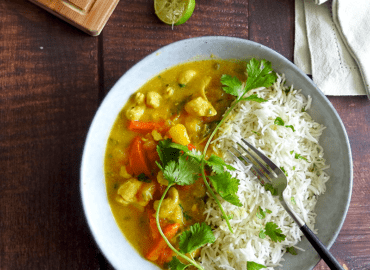 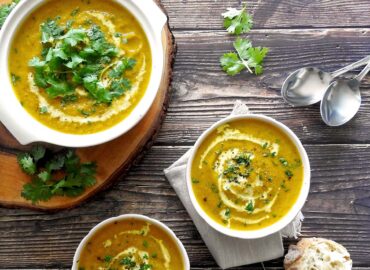