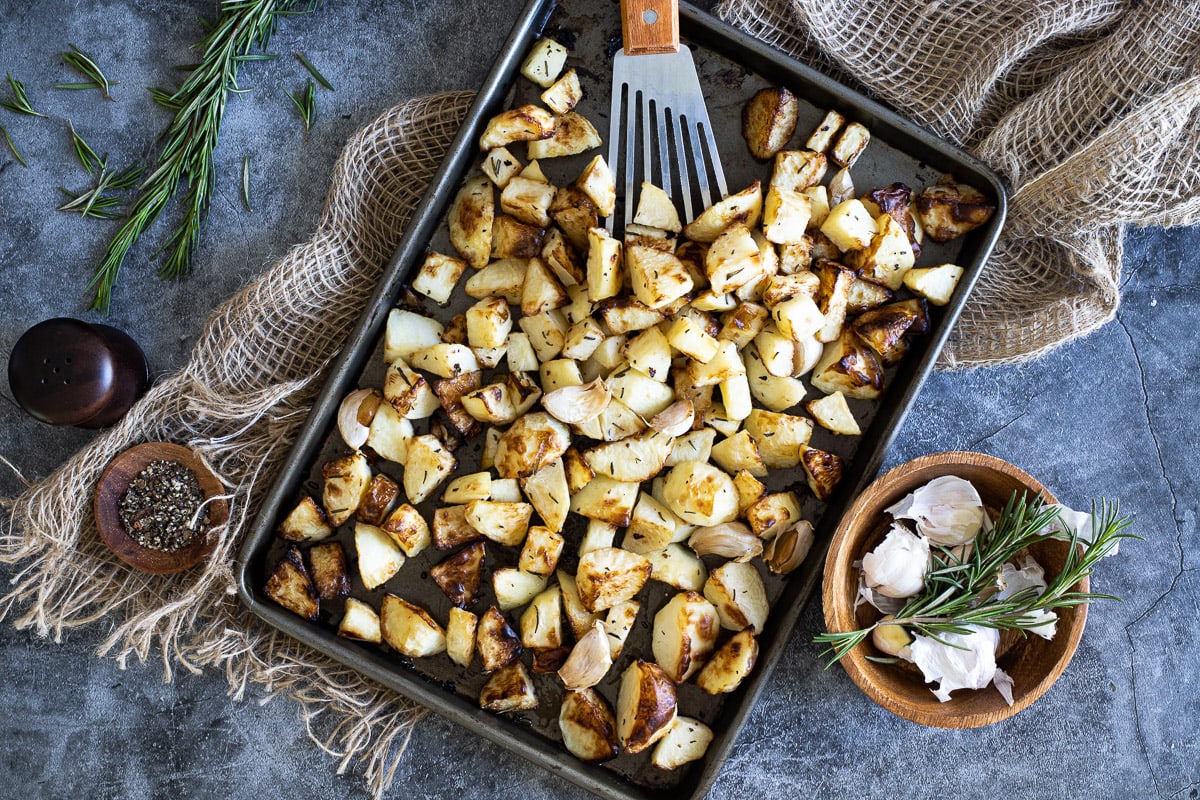 Need a new side dish to mix up your dinner routine? Try this recipe for Parmentier Potatoes! It’s a simple and delicious way to dress up your spuds. Just toss some chopped potatoes with olive oil and your favourite herbs, then roast until golden brown. They truly are little pieces of heaven!

Parmentier potatoes are a classic French dish that can be enjoyed any time of year. The dish is named after Antoine-Augustin Parmentier, who is credited with popularizing the potato in France during the 18th century. He was quite the potato connoisseur, whipping up dinner parties for guests such as Benjamin Franklin, where he served only potato dishes. He was also known for presenting bouquets of potato blossoms to the reigning king and queen!

After his death, many potato dishes were named after him, including Pommes Parmentier, in which cubed potatoes are parboiled before being fried or roasted in butter or oil and herbs. I like to add some extra lemon juice and garlic for an added pop of zesty flavour.

What kind of potatoes should I use?

When it comes to potatoes, there are two main types: floury and waxy. Floury potatoes, such are higher in starch and have a light, fluffy texture. They’re ideal for baking and frying, as they absorb less oil and produce a crisp exterior and fluffy insides. Waxy potatoes, on the other hand, have a lower starch content and a firmer, denser texture. They’re perfect for boiled dishes, as they hold their shape well.

When it comes to Parmentier potatoes, floury is the way to go. If you are in the UK look for a variety such as Maris Piper or King Edward. In the US you can’t go wrong with a Russets.

How do I slice them?

The key to fabulous Parmentier potatoes is cutting them into uniformly sized pieces. This not only makes it look great, but it also helps them to cook evenly.

To get consistent chunks, first, peel the potatoes. Then slice them lengthways into 2cm thick slices. Pile a couple of the slices on top of each other and then cut along the length into long pieces (each slice being around 2cm wide). Then cut them width-ways, again around 2cm in width.

Can I make them in advance?

Prepping your potatoes in advance can save you effort when it comes time to cook them. The best way to do this is to peel and slice them and then store them in a bowl full of water (enough to fully cover them). Place the bowl in the fridge for up to a day in advance. This will stop the oxygen from getting to the flesh of the potatoes and causing them to brown.

You can also reheat fully cooked potatoes. Just bear in mind that you won’t have the same crispness on the outsides and they will be softer. For best results reheat them in the oven rather than the microwave, which will give an even limper result.

Can I freeze them?

Freezing and reheating leftover Parmentier Potatoes is perfectly safe. However, the potatoes will again be a lot softer. For best results defrost the potatoes thoroughly first and then reheat them in the oven. They will last up to 3 months in the freezer when stored in an airtight container.

For a full list of ingredients with weights and measurements jump to the printable recipe card.

How to make them

For more detailed instructions, with recipe tips, jump to the printable recipe card. 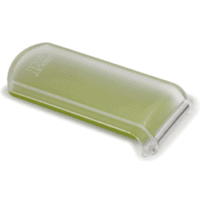 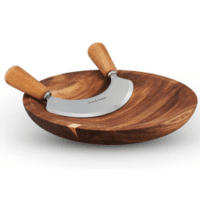 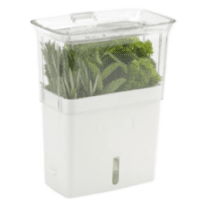 Need a new side dish to mix up your dinner routine? Try this recipe for Parmentier Potatoes! It’s a simple and delicious way to dress up your spuds. 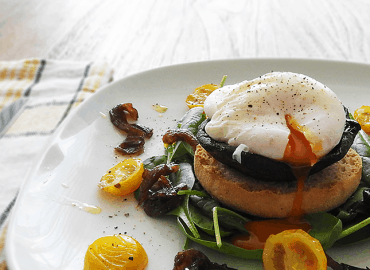 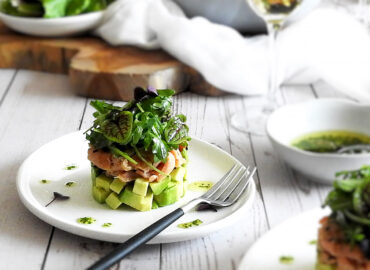 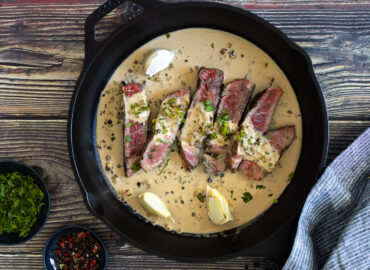