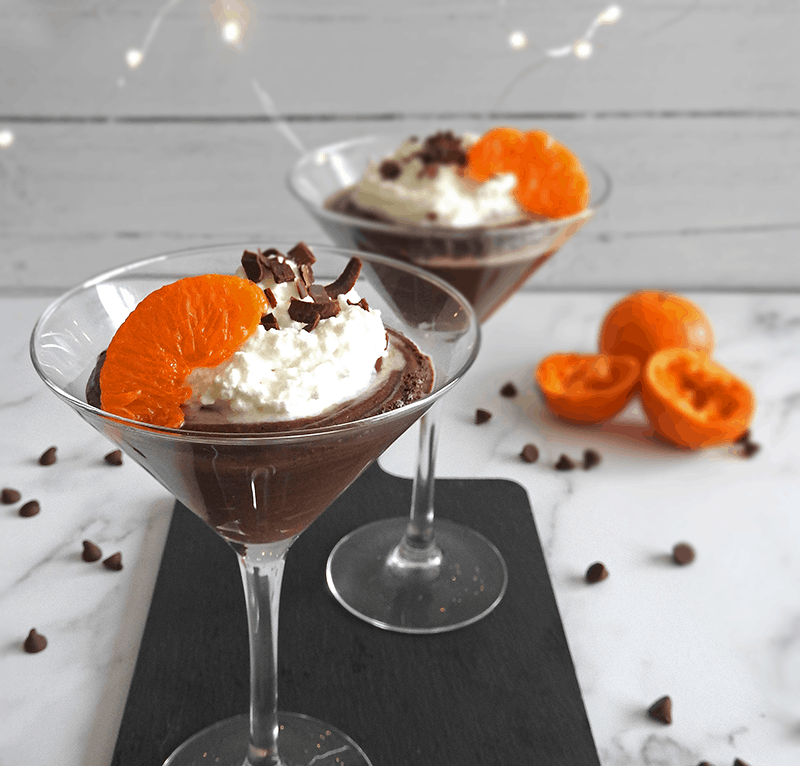 One of my favourite things about Christmas (one of very many) is Terry’s Chocolate Orange. Yet, can I find it in Dubai? Nope!  So I decided that making a Chocolate Orange Mousse might help satisfy some of my cravings and generally be a great recipe for this time of the year. I’m not a huge Christmas pudding fan – I’d much rather have a good old chocolate dessert, so this is a great alternative for the festive season!

I’ll let you in on a secret – I’ve never actually made mousse this way until now. i.e. the proper French way. I’ve only really made cheat versions before (whipped cream, chocolate, no eggs etc). It was so worth it – trust me! I’m already dreaming up new versions with other fruit flavours, liquors etc.

Perhaps you are wondering if this is a lot of work, particularly if you are cooking for one. I hand whipped all my ingredients – including both the cream and the eggs – and it took me about half an hour from start to finish. Back in the days when I worked as a chef we used to hand whisk everything. To be honest, I don’t know why. But it seems like less of a bother to me than it probably does to any of you! I think if you use an electric whisk then you could knock these together in 15-20 minutes.

They will last for around 4-5 days in the fridge. As they contain raw eggs I wouldn’t leave them any longer than that and I’d ideally eat within 3 days. On that note, please don’t feed these to pregnant people or infants! 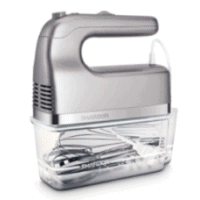 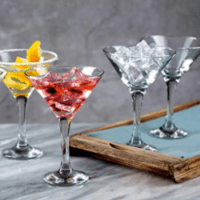 – Serve your drinks with some extra pizzazz with these beautiful glasses! – Perfect for serving cocktails, martinis, cosmopolitans, manhattans, and other mixed drinks.
Buy Now 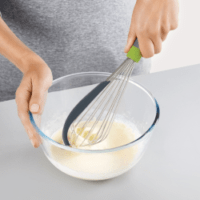 Get an extra workout and whisk manually by hand! Sometimes the old way is the best way
Buy Now

Yum! Chocolate Orange Mousse – one of the best combinations! In a classically made light and bubbly French mousse – beautiful! 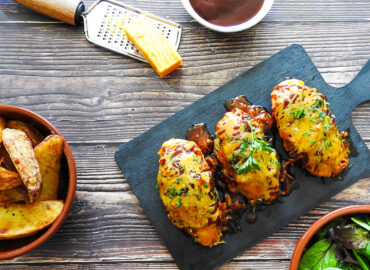 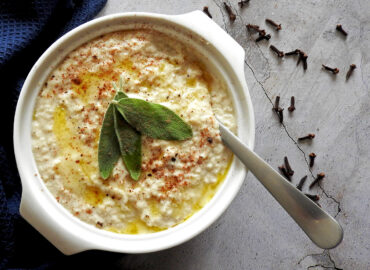 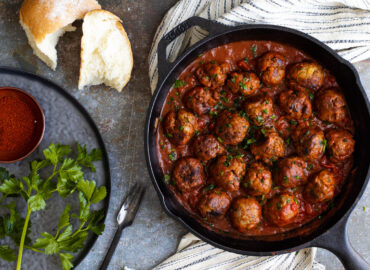