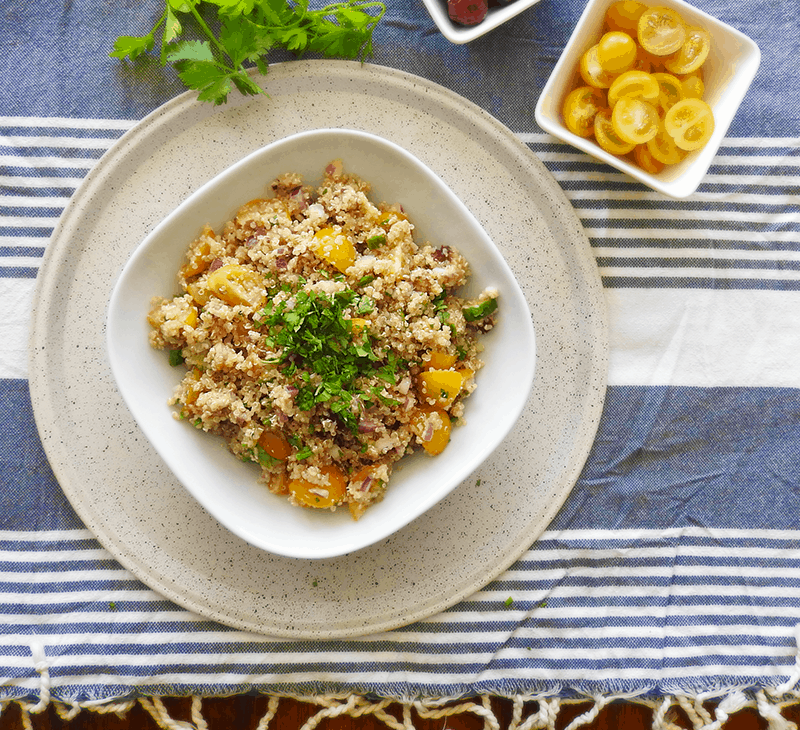 Being in Dubai, you can get dates of all kinds of varieties just about everywhere. I am a huge fan of Medjool Dates – they are the ones that are fresh, not the dried, pitted ones that are more common in the UK. It’s like biting into soft caramel! They are also a bit of a superfood – packed with vitamins and high in fiber. Despite all this, I don’t feel I take advantage of eating all the great dates I have at my disposal, mainly because they are high in calories so seem almost an indulgence rather than a fruit. But everything in moderation, as they say. I’ve decided to try and incorporate more dates into my recipes. My first attempt being this Honey & Date Quinoa Salad.

You could use any dates you find for this recipe – to be honest I think that the more familiar (in the UK at least) Deglet Noor dates are more commonly used in cooking. But I am just such a fan of Medjool dates that I had to use these.

This salad is really healthy, served with Quinoa, red onion, cucumber and cherry tomatoes. The dressing is a beautiful mixture of honey, ginger, mustard and lemon juice. Yum!

I made this as a side to go with a Moroccan Lamb & Apricot Tagine. I thought it would be a nice change from serving it with a more traditional cous-cous. You could easily serve this as a salad in it’s own right, or add some protein such as a roasted meat or fish for a healthy lunch or dinner – it’s a really versatile dish!

Make a couple of portions at once and serve it over a couple of different days – perhaps as a side dish and then a couple of days later as a lunch with some added protein for variety. It will keep for around 3 days in the fridge.

A healthy quinoa salad packed with the caramel taste of medjool dates and a sweet honey dressing. Hugely versatile, this makes a perfect side dish or salad in it’s own right. 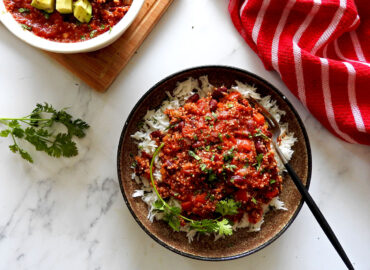 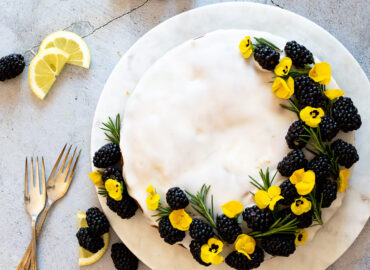 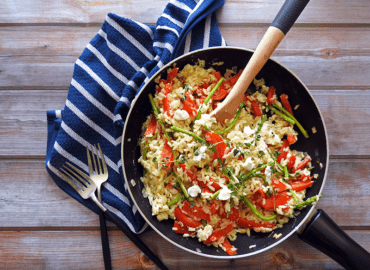